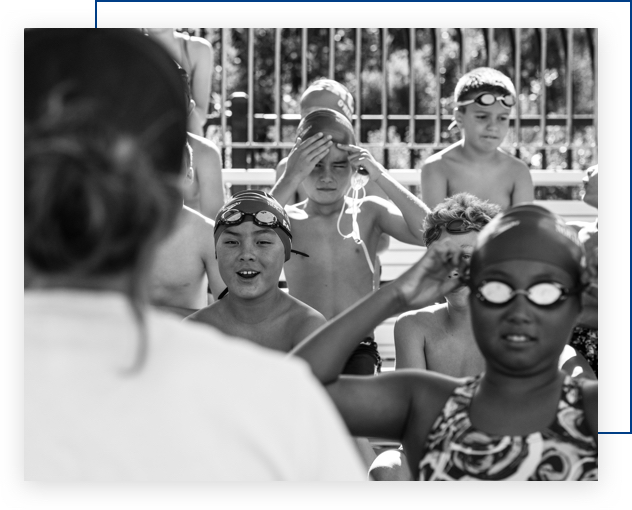 NCA relies on its 40 year history to motivate, challenge, and inspire the next generation of swimmers.

Team Owner and Coach Jeff Pease founded NCA on a simple principle: by establishing a healthy relationship between coach, swimmer, and parent, families create a meaningful and long-lasting relationship with swimming.

From our original pool in the backyard of a home in Encinitas to the five, state-of-the-art training facilities NCA currently uses throughout San Diego, our families continue to feel the impact of that philosophy and recognize it as the foundation for the many successes this organization achieves.

NCA has placed hundreds of swimmers into elite college programs and countless others have competed internationally, including competitions in Australia, Canada, Sweden, France, Japan, China, Italy, Mexico, Serbia, and Brazil.

Our age-group staff continues to be recognized locally and nationally as a leading force in competitive swimming by USA Swimming and The American Coaches Association. NCA placed many of its 18-under swimmers onto the USA Swimming National Junior Team and won medals in international competitions around the world.

Here is a short list of our swimmers’ competitive success: